Horses have come a long way from being wild, feral animals in the past. Today, they are one of the most useful domesticated animals. Known for their speed, power, and agility, horses have become useful to humans in so many aspects. In the US, they came with the settlers in the land and played a significant role in agriculture, and even in war.

The involvement of horses in shaping American life makes it an essential part of the country’s history.

The earliest documentation of domesticated horses began in Kazakhstan. The taming and domestication of horses then led to the use of these animals in farms for agricultural purposes. After reaping the benefits of having an animal assist with farming, people then saw the potential of using horses as a means of transportation.

For easier handling of these animals, different methods of domestication arose. One method that’s still in use today is the application of horse bits in steering the horse. Equipment pieces, such as horse tacks and bits, meant for the use of the animal existed as far back as 1600 B.C.

The History of Horse Racing

Royals in the past used to pit horses against each other to determine which steed is the strongest and fastest among the rest of its kind. They even had events for chariot races and mounted-horse racing. 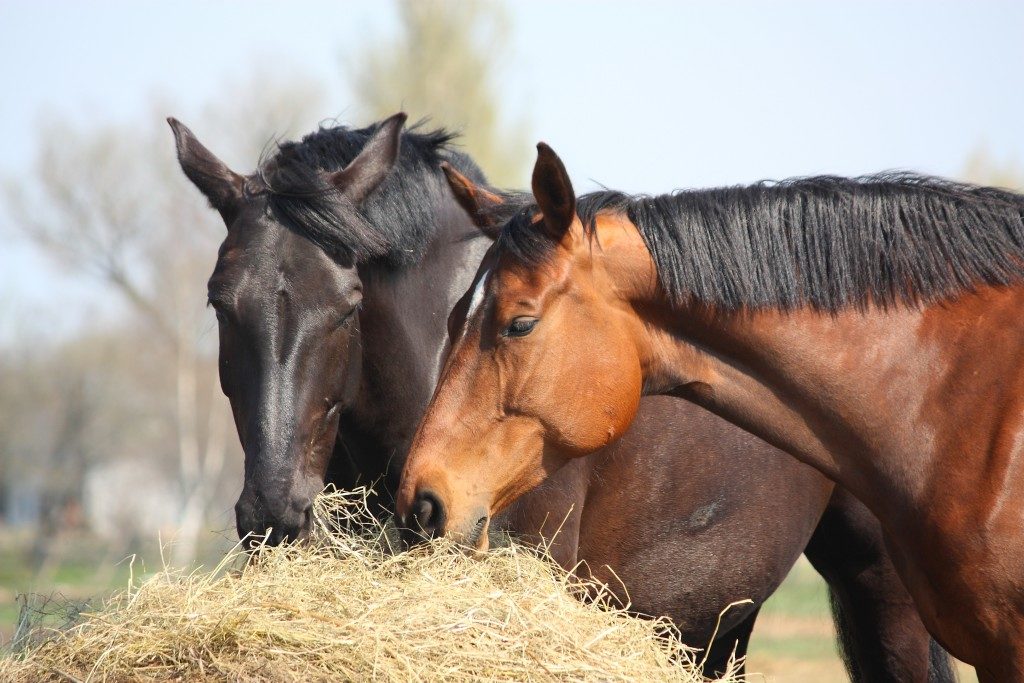 Equestrian events in the past were popular enough to be a part of the Olympics. Both chariots and jockeys were involved in the race, sometimes with the absence of stirrups. Four-horse and two-horse chariot races were among the most popular events.

The earliest form of horse racing can be traced to the 12th century when English knights brought Arab horses home after the Crusades. The thoroughbred breed of horses usually used in racing went from breeding Arab stallions to English mares. The offspring of these mated horses produced horses that excelledin speed and endurance. Because of this, nobles began wagering over which horses bested the others in speed and agility.

How did horse racing come to America? Europeans reportedly brought it to the country, and with the establishment of a local racetrack called the Newmarket course in NYC, organized horse racing was born.

Two types of horse racing are predominant in the country:

In the late 19th century, event organizers introduced the formal system of betting. This method became a market ploy to lure in more customers under the guise of quick cash. The target audience of horse racing then shifted to the working and lower middle class people, while the sport remained in the hands of increasingly wealthy families.

The popularity of horse racing brought about a number of celebrated races like: the Kentucky Derby, the Preakness Stakes, and the Belmont Stakes. A horse that’s victorious in the three races, in the same year, receives the coveted Triple Crown title.

Appropriately dubbed as “the sport of kings,” horse racing continues to be a widely celebrated sport.

The US has roughly seven horse racing categories; with thoroughbred flat horse racing as the most popular. These races happen on synthetic or dirt tracks specifically made for races. Unlike past races, a regulatory board now oversees the race and determines its appropriate rules and regulations. But it is still a gambling sport. Spectators wager on the horse they think will win the race, making it a most enjoyable spectator sport.

From the early domestication of the horse to its present significance in sports and agriculture, horses are still a large part of American life.