The Magna Carta for Women or the Philippine Republic Act 9710 of 2009 is a unique and comprehensive law that promotes the rights of all women in various sectors. The law is meant to help women from across all walks of life, but how will it affect businesses? How can entrepreneurs help their female workers with this law?

A Boon for the Economy

For many in the business industry in a country such as the Philippines, most of the management positions are held by men. This could often result in half of a company’s workforce ignored. RA 9710 makes gender equality a requirement in many companies in any industry. Since its signing, the number of female executives and officers in both the middle and higher tier management has increased.

This law, which is considered the local equivalent of the United Nations (UN) Convention on the Elimination of All Forms of Discrimination against Women (CEDAW), has enabled many companies to become more gender-inclusive and diversified. Furthermore, several top companies in the Philippines have women chief executive officers (CEO) that made their companies not only accessible but also highly profitable.

The enactment of the law in 2009 has also proved to be one of the best decisions that the Philippine government made. The legislation pushed numerous companies to adopt a new culture, where not only gender equality is the focus but also made many of them culturally and racially sensitive. Indeed, the Magna Carta for Women is a boon for the country’s economy.

The Benefits Provided in the Magna Carta for Women

Under the law, a female employee can avail of certain benefits under the Magna Carta for Women. There are leaves that are only applicable to women, and provide extensive leave days, such as a two-month paid leave after a major or minor surgery due to gynecological disorders such as polycystic ovarian syndrome (PCOS). Apart from extensive maternity leaves, the law also provides for comprehensive health services and information that cover a woman’s health needs, regardless of age or status. 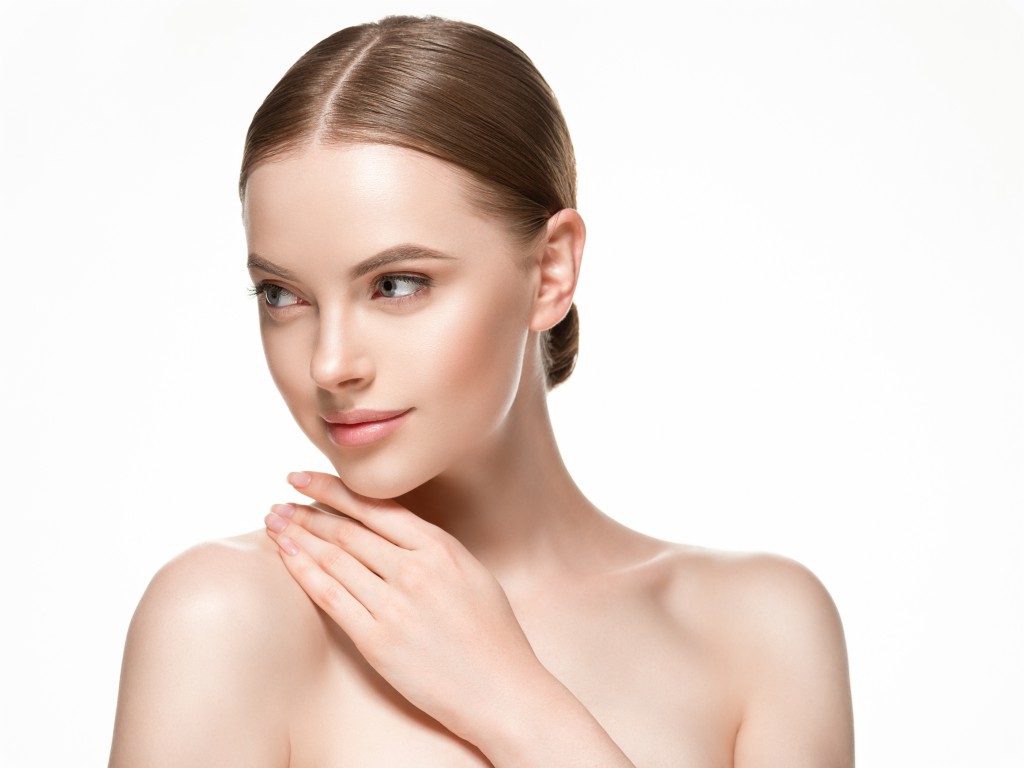 For those who thought that RA 9710 was going to affect the income of many companies, many industry insiders discovered that their fears were groundless. Many women have instead joined the workforce, and have proven their worth, knowing that the law has their back. many businesses have seen that hiring more women is no more different than hiring men. Also, providing equality in any workspace is the best way to create a conducive environment for gender sensitivity and equality.

Moreover, most companies now see the benefit of supporting their female employees as a way to support local communities. More women join activities that support the environment, animal rights, and even institutions such as orphanages and special needs schools. They now know that supporting women will always be a positive thing for any industry.