We often hear the phrase “opposites attract”, but how far can differences take your relationship? Can you really create a harmonious life with someone whose values oppose yours?

Unfortunately, the differences between partners are among the top reasons relationships fail. But looking for someone we’re compatible with is easier said than done because on an unconscious level, we often look for people who aren’t suited for us. We tend to be drawn to someone who is our polar opposites, thinking that they balance us out, only to realize at the end that we’ve made the wrong choice.

Compatibility is also seen as crucial by professional matchmaking service providers. They arrange dates based on how similar the couple’s backgrounds are, alongside common interests that would naturally form a bond between the two parties.

Of course, differences cannot be avoided altogether, but some dissimilarities are enough to make a relationship fall apart. Here are some common examples:

Having Nothing in Common

Psychologist Dr. Lisa Firestone says that relationships thrive when the couple share companionship and activities, but they don’t need to have every interest in common. It is more important for a couple to relate to equality and respect, and enjoy the time they spend together. However, it could be an unwise idea to get into a relationship with someone who has nothing in common with you at all. Relationship expert Dr. Alisa Ruby Bash, PsyD, LMFT, says that if a common ground is nonexistent in a relationship, the couple may likely find themselves living separate lives soon.

Dr. Firestone also pointed out that people make the mistake of thinking that their “soul mate” will complement them in every way. This false notion may lead single individuals to reject a potential date because they don’t fit their ideal image. And even if they end up finding someone who fits their ideals, that person will not share all of their interests.

But having mismatching interests don’t necessarily have to be a reason for ending a relationship. This can possibly be worked out, as long as expectations are clear. When even expectations turn out to be too different, however, that may become a bigger problem. 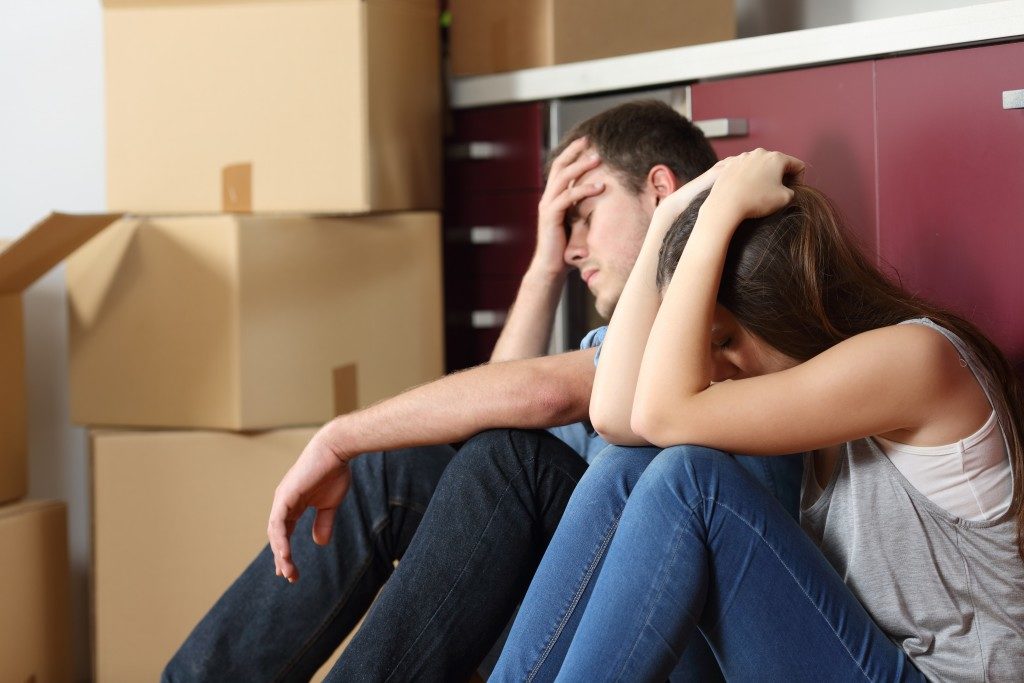 When the realities of daily life set in, the couple’s expectations from each other can be affected. Their life plans may change and soon they’d be arguing over what a partner wants over what they want as a couple.

In time, the couple might begin to see each other differently. One side may see their significant other as a long-term companion, while the other sees them as a short-term date only. One of the partners may not be as committed anymore, so expectations must be made clear and communication must be done to settle this problem.

To live in harmony, the couple must also have the same priorities, and one’s priorities can be seen based on how they spend money, for example. Money is one of the top things couples fight over, so it obviously plays a crucial part in relationships. If splitting bills is becoming a frequent source of argument, consider that a red flag. Contrasting opinions on money may affect necessary expenses at home, like utility bills, and so on.

As previously mentioned, we tend to get attracted to our polar opposites. To keep ourselves from choosing partners for the wrong reasons, our goal in the first place shouldn’t be finding someone who completes us but finding someone who will help us evolve. We may take chances with people who we’re initially uncomfortable with because they express more interest for us than what we are familiar with. After weighing your options, your decision should be choosing someone who you genuinely enjoy being with.