Collecting is a serious hobby. There are things that you collect that may need more time and money spent on it. Being a collector does not necessarily mean you have to be rich to sustain it. Some things worth collecting are cheaper now but might be worth thousands of money in the future.

When you collect things, memorabilia, or just about anything, it will also be a good idea if you do your research about them. It will be fun showing your collections to your friends and family. Just think of the fun you’ll have while creating your collection.

Some people like to have a collection of different varieties of butterflies framed beautifully. Pet owners who have a lot of animals that hold sentimental value often resort to the aquamation process because they want to keep an urn in memory of them. A collection can be started from this, and it is environmentally sustainable, especially if you have a lot of pets. You can display them on a wall or have a special cabinet built for them.

Here are some things worth collecting starting today:

Old coins were used to be made of gold and silver, and this is the reason why some old money was appraised for its value. Some of these old coins and old bills were sent to various museums, personal collections, or auctioned for expensive. Today, coins are made from metals like nickel, copper, and zinc — it costs lower than gold and silver.

Aside from the regular coins in circulation today, commemorative coins can also be part of your collection. Bills and coins from other countries can also make your collection more fun and exciting to collect.

A toy collection may sound simple and easy to collect, but you may spend more time and money completing your collection. Most toys are from famous movies or cartoons. Toys featured in kid’s meals in some fast-food chains means you have to spend on their food as well. Some toys are only released with a limited number of stocks. You have to choose which toys to collect and what will complete your collection.

Dolls are easy to collect. Some dolls are made of porcelain, wood, corn husk, rags, plastic, and resin. For a collector, a doll made in different countries can also become a part of their collection. Dolls made from other countries are made from different materials like in some European countries. A China doll is famous for its look.

A China doll has a face made from glazed porcelain, and its body is covered in cloth or leather. A Matryoshka doll or a Russian Nesting doll is wood with intricate designs usually depicting a family. A corn husk doll famous in Native America is made of dried leaves and corn husks, with arms and legs but without a face. Rag dolls are made from cloth, with eyes made from buttons and sewn to make a face. There are many other types of dolls in various countries, but all of these can be part of your collection.

Collecting vinyl records has resurfaced despite the digital era that the world is currently facing. There are still people who choose to collect vinyl records and play them on their turntables. When you decide to collect these, make sure you have a place for the records. Do not stack them on top of each other. Have a special case that can hold your records without damaging the cover. In the future, a vinyl record in mint condition, including its cover, can sell for a lot of money. 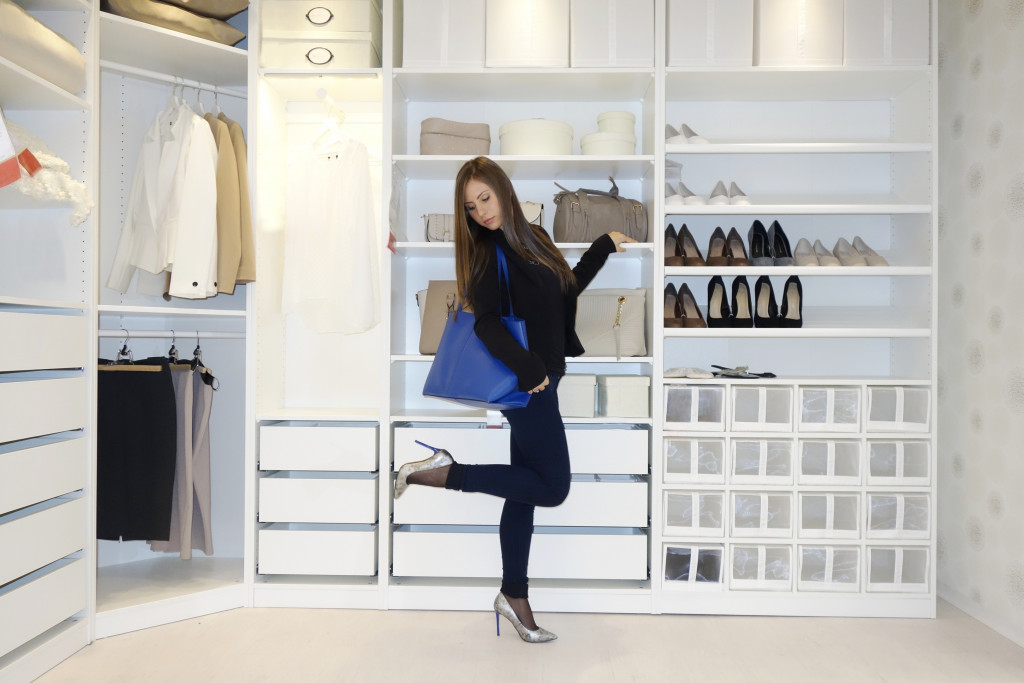 A great shoe collection can look impressive among friends and family members sharing the same passion for those who have more money to spare for their collection. Some brands release limited edition shoes, tying up with famous players from various sports. Aside from shoes, they might also release designs for their clothing section that collectors also include in their collection.

This toy was released in 2011 and had various characters from famous movies, cartoons, Japanese anime, comics, and just about anything, even the Pillsbury Doughboy. These Pop Vinyl Figurines include superheroes from both the DC Comics and Marvel’s Avengers, Conan O’Brien and Elvira, Care Bears, Star Wars characters, and many more. Once you collect them, you will realize that some of these characters will never meet even in an alternate or parallel universe, but they will grace your room with their presence.

This kind of collection is for those who enjoy reading novels in their spare time. Some people even look for first edition copies of the books or novels they are collecting. Some people collect works of various writers, some collect books of the same genre, others collect novels adapted from movies or novels adapted into the big screen, and some collect different editions of the same titles. Collecting books can vary in price, especially if you are collecting the first edition hardbound titles, which are a bit expensive than softbound books.

9. Board Games or Card Games

In the last decades, various board games have emerged, from the famous Monopoly to Uno Cards. Some of these games have been bought to be part of someone’s collection. UNO released limited edition Harry Potter-themed cards with slightly different rules in the games. Magic the gathering used to be famous back in the 90s, and now, they have an online version of this tabletop card game. There are various versions of the Monopoly game that was first released in 1935. Scrabble, chess, snakes and ladders, and many others are great samples if you want to collect board games, card games, or tabletop games.

This may sound cheesy and corny, but collecting memories has become a trend on and offline. People chose to have their memories captured, printed, and kept for their future generation. Collecting your memory using photography captures the moment, and it lasts for a longer time. Some memories are posted on your social media accounts, and you even ask some of your friends to give it a heart or thumbs up. Collecting photographs may also have a deeper meaning, especially with this pandemic affecting the world; capturing that moment with your precious someone can last for a longer time.